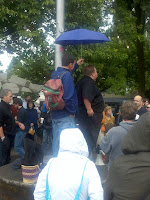 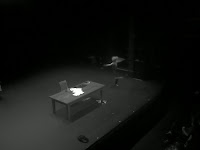 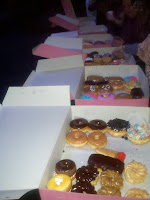 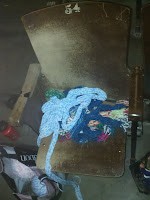 Just goes to show, when you least expect it great work can sneak up on you.
Posted by molly painter, esq at 11:42 AM